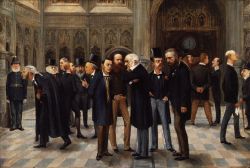 In Italy, we debate about lobbying’s regulation since the birth of Constitution. Nonetheless, our country has not been still provided with a general rule for lobbying, and in so doing it leaves an important normative gap if we consider the importance assumed by the groups of pressure in the political debate. However, useful suggestions came from regional dimension; in fact, the political systems of Toscana, Abruzzo, Molise, Lombardia and Calabria have recently introduced rules that offer an important testing ground to check the effectiveness of the regulatory framework of a so controversial discipline. 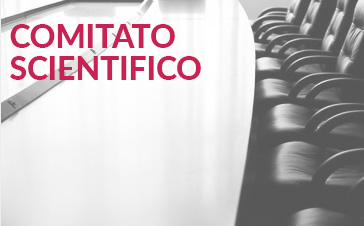 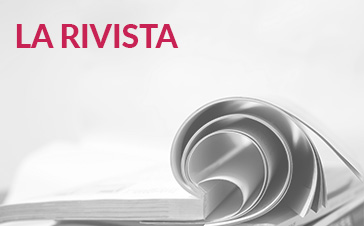 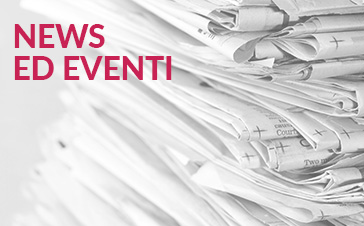